Listen while industry experts, artists and producers unpack your favourite songs and albums. 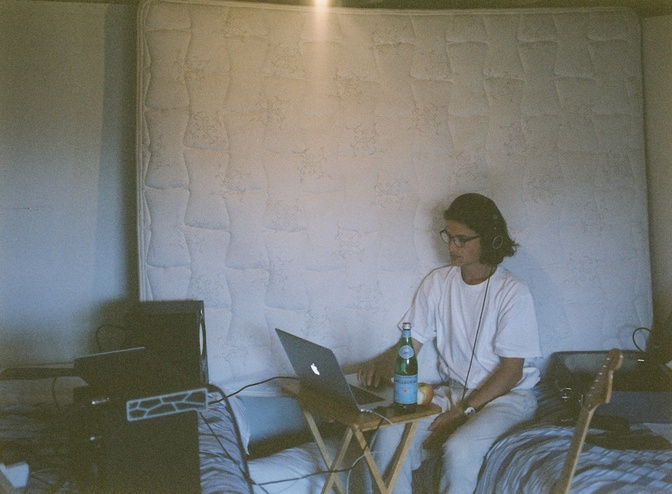 On Song Exploder, musicians are invited to take apart one of their songs and analyse it piece by piece, exploring the inspiration behind it, the writing and recording process, as well as some of the finer points of production. It’s a fascinating listen for both producers and fans, uncovering how some huge tracks in pop, indie rock and hip-hop came to be, straight from the artists who created them. The show’s been running since 2014, and has so far featured artists such as Ghostface Killah, Unknown Mortal Orchestra, Courtney Barnett, Caribou, Denzel Curry and dozens more.

Broken Record aims to revive the stories found in album liner notes, back when you could only consume music in physical formats. This podcast is a music and pop-culture lover’s dream. Legendary producer Rick Rubin (Red Hot Chili Peppers, Tom Petty, Johnny Cash and heaps more) partners with writer Malcolm Gladwell and former New York Times editor Bruce Headlam to interview artists about their lives and music before they perform live in the studio. Alicia Keys, Andre 3000, John Legend and Tyler the Creator are just a few of the famous names to feature on Broken Record.

We’ve mentioned it before, but it’s brilliant, so we’re reminding you again. Produced by Spotify Studios, each season of Dissect breaks down an influential hip-hop album one song at a time. So far the series has looked at albums by Kendrick Lamar, Kanye West, Frank Ocean and more. Each episode begins by broadly discussing the underlying social issues behind each track, before unpacking exactly what the artist was thinking and feeling during the creative process. This one is sure to inspire any musician to write, and it’s an absorbing lockdown listen.

The first three podcasts here take a deep dive into the stories and production techniques behind popular songs. Popcast gives listeners an opportunity to step back and take a wider view of the latest in pop-music trends, criticism and news. Hosted by Jon Caramanica, a pop-music critic for The New York Times, Popcast tackles issues such as Tiktok’s effect on popular music and Grammy nominations, as well as offering lighter episodes that examine the best albums and songs of the last decade or year. Episodes are about an hour long and give listeners a comprehensive and critical view of the latest directions and debates in pop.

Like Popcast, this show from the NPR team (see also: Tiny Desk Concerts) explores the latest in music trends, though All Songs Considered leans more towards alternative and indie releases. Hosts Bob Boilen and Robin Hilton share the songs they believe will completely change your day, and chat to emerging artists and industry icons. It’s the perfect podcast to accompany your morning coffee or to entertain you while you hang the washing out. 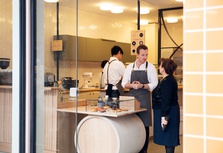 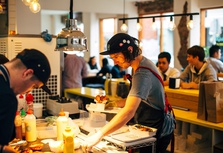 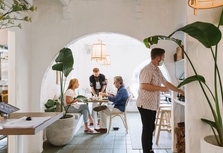