The government has reviewed the dollar figures it’s paying out, and relaxed certain eligibility criteria. Businesses and individuals are both affected. Here’s what it means for you. 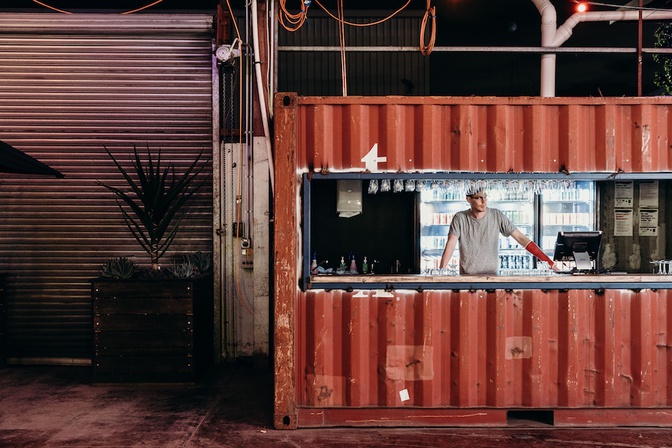 Last week, parliament agreed on an extension to Australia’s Jobkeeper scheme, which will allow the program to run beyond September, but it’ll look a little different. There will also be some changes to the Jobseeker program.

From September 28, the $1500 fortnightly Jobkeeper payment will be reduced to $1200, and reduced again to $1000 a fortnight from January 2021. This change applies to employees who were working more than 20 hours per week when Jobkeeper was introduced back in May.

The government has also relaxed the eligibility criteria for businesses to qualify for the payment. Previously, operators had to demonstrate significant revenue loss (greater than 30 per cent) over multiple quarters in order. Beyond September only a single quarter of depressed revenue will suffice.

Jobkeeper was previously only available for employees who had been hired before March 1, 2020. That date will change to July 1, 2020. Jobkeeper recipients will still be taxed on the payment.

The Jobseeker payment is currently $1100 a fortnight, including the government’s coronavirus supplement. From September 28 the supplement will decrease, dropping Jobseeker to $800 a fortnight. These changes will be in place until December 31, when they’ll be reviewed. 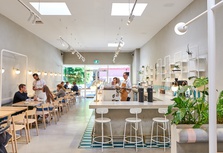 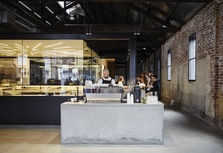 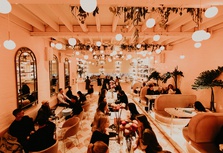