Sustainability, Vietnamese coffee and a flat white revolution were all at the heart of Australian coffee consumption trends last year. 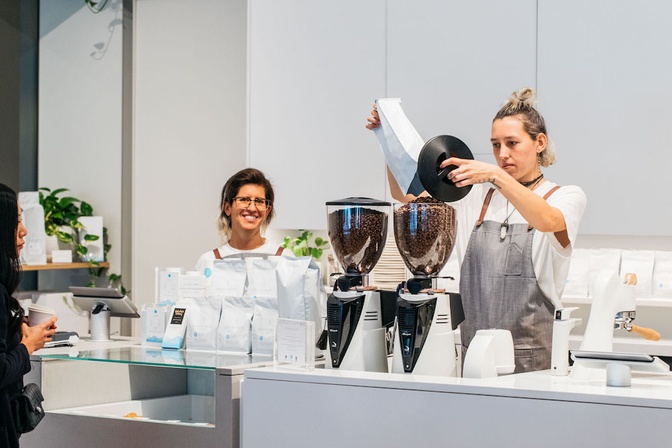 The 2019 Square Australian Coffee Report pulls statistics from thousands of venues around the country that use the Square point of sale system, shedding light on some fascinating (and some not-so-surprising) coffee consumption trends from last year.

Unsurprisingly, lattes are still the most popular coffee in Australia, making up 27 per cent of national orders, followed closely by flat whites at 25 per cent. The era of latte dominance may be coming to an end, though. While it remained in the top spot, it saw a 13 per cent decrease in order popularity (down from 40 per cent in 2018). Is the flat white coming for the throne?

It’s already become the most popular order in Western Australia, the Northern Territory, Queensland and the ACT – though Victoria’s deep-rooted Italian coffee culture has been enough to keep the latte in top spot so far.

The average price for a small coffee is sitting just below $4 nationally. The Northern Territory is the most expensive place to buy a latte; there, one will set you back around $4.50. Punters in NSW enjoy the cheapest coffee – a small latte here will only set you back $3.66 on average – though the most popular beverage in the state is a cappuccino.

According to the report, we only paid in cash 33 per cent of the time in 2019. This sounds about right – but only three years earlier, in 2016, cash payments still made up 85 per cent of coffee transactions.

Australians are also moving towards more sustainable consumer practices. Our use of BYO cups increased 292 per cent in 2019 alone, and the popularity of alternative milk continued to surge. Almond milk is the most popular dairy alternative, making up 55 per cent of alternative milk purchases, followed by soy at 42 per cent.

Alternative milk is growing in popularity, but so are some alternative coffees. Beetroot coffee orders jumped 31 per cent, turmeric grew by 60 per cent, charcoal by 62 per cent and Vietnamese coffee orders increased by 99 per cent in 2019.

You can view the full report here.

Looking for a change? Check out the current barista opportunities on Scout. 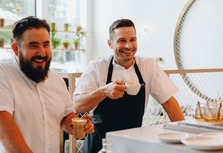 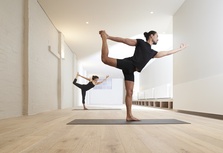 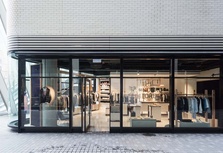 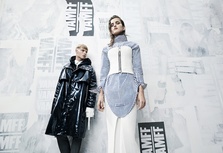