More than 7 per cent of Australians are now out of work as the unemployment rate experienced a larger than predicted spike in May. 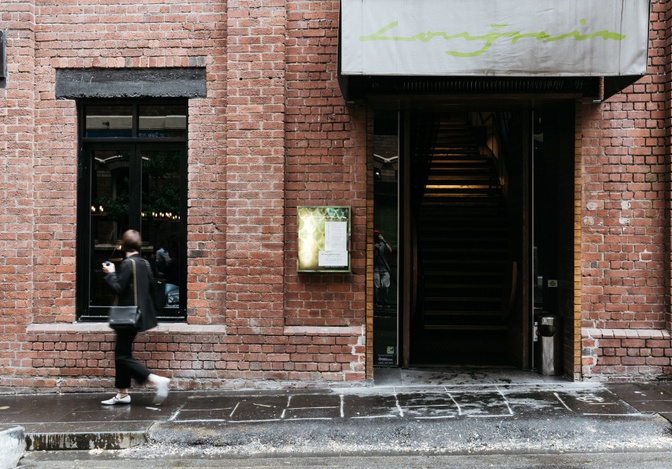 Australia’s unemployment rate rose from 6.4 per cent to 7.1 per cent in May as the Australian Bureau of Statistics (ABS) estimated that 227,000 jobs were lost in the last month.

As we’ve reported in the past, the official unemployment rate doesn’t illustrate the full impact on the workforce. The participation rate – people actively looking for work or engaged in employment – dropped to 62.9 per cent, the lowest since January 2001.

To be counted as unemployed by the ABS, you must be actively looking and available for work. The official unemployment rate does not include underutilisation (employees who are working, but not at full capacity and not at their usual duties). With some coronavirus restrictions still in place around the country – particularly in Victoria – a large chunk of the workforce is still being underutilised.

The underutilisation rate now sits at 20.2 per cent, meaning around 2.3 million employed Australians either lost their jobs or worked less hours in May.

Treasurer Josh Frydenberg noted at a press conference that women and youth were hit hardest by job losses. Women accounted for 52 per cent of job losses in May, and people aged 15 to 24 accounted for 45 per cent .

The federal government is yet to announce any plans to extend the Jobkeeper program, which ends September 28. 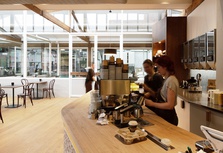 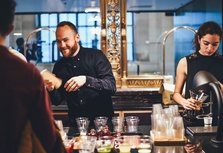 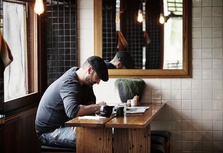