Up your kitchen game (or cure your lockdown boredom) by learning from the best in the business. 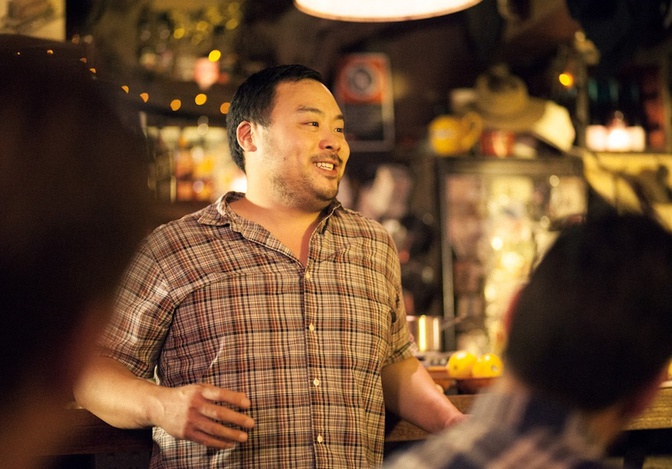 Airbnb is running a heap of online cooking classes – some hosted by Michelin-starred chefs – to help you improve in the kitchen and impress at your next dinner party.

If you’ve got some spare time on your hands (on lockdown in Victoria, for example), you can learn kitchen secrets from experts in Mediterranean, Asian, American and European cooking, as well as some more practical lessons for whipping up quick meals at home.

Most classes run as Zoom calls, so you’ll have a chance to hang out (digitally) with other would-be cooks, Michelin-starred chefs and celebrity restaurateurs such as Cristina Bowerman and (our favourite), Momofuku founder David Chang.

Classes start at $28, are offered in several languages and take less than two hours to complete. View the full list here. 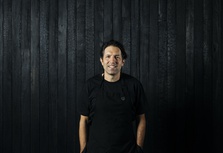